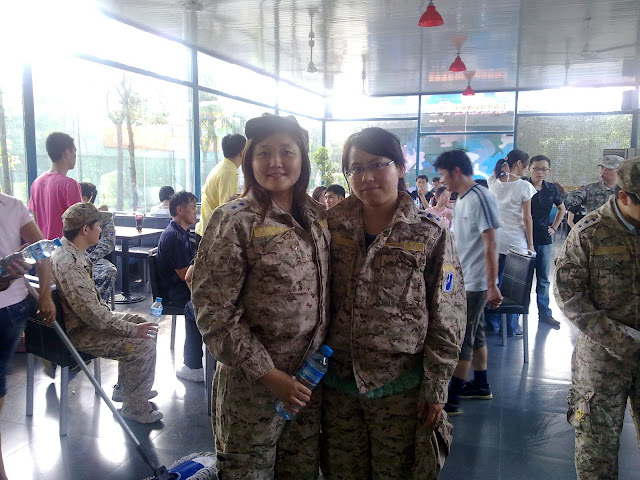 It is nice to see more competition in the Graphics Processor market, with Intel declaring their "Johnny come lately" entry into that market that has been dominated for decades by Nvidia and AMD. Intel Corp. own statement regarding the new ARC line of graphics processors, confirms my statements about China remaining at the center of "all things electronic", with very little chance of the global electronic manufacturing bases, relocating out of China, for at least a decade to come.

We will release our entry-level Intel Arc A-series products for desktops (A3) first in China through system builders and OEMs in Q2. Etail and retail component sales will follow shortly in China as well. Proximity to board components and strong demand for entry-level discrete products makes this a natural place to start. (see:

Any attempts of shifting public views through "metaverse", built upon a series of blitz PR campaigns, cannot transform deep economic factors, established over decades of globalization, into real-life facts. The only people who are seem to believe in such imaginary economic transformation are our clueless politicians who seem to be towed by their nose by industry financed lobbying firms.

A case in point:
In spite of a blitz effort by the Intel Corp. corporate PR machine to capitalize on the so-called "semiconductor shortages" bandwagon, Intel sales to the automotive industry, world-wide have been less than one percent (1%) of the company's total sales, according to the company's own annual reports. However, by way of major PR manipulation, Intel, Qualcomm AMD and other major Semiconductor industry players, somehow managed to convince the U.S. Senate to donate 52 billion dollars of your hard earned money, to enrich the executives of their industry, under the catch-all excuse of "national security". It is not clear at all why these companies, which made money hand over fist in the last decade, are crying about and why taxpayer's money is needed to add to their profits. Is baby formula less important than semiconductor manufacturing? Any concentration of industrial capabilities will lead to non competitive monopolistic behavior and single-sourcing, thereby creating massive disastrous consequences, when these sources fail to deliver for any reason. However, apparently, there are no boundaries of rational thinking in the world of Idiot Government, where big money keeps calling the shots at taxpayers expense.

Regardless of other issues concerning how to best spend US taxpayer's dollars in the best interest of the people of the US, the semiconductor industry in the world is part of a Global Value Chain (GVC), in which the US is still at the top of the value pyramid. The GVC depends on extensive collaborations among all actors in the chain. Crying wolf while coming to the US Congress with a tin cup in hand and insisting on industrial isolation can only harm the US position across wide geographical areas of economics, particularly in Asian countries that are currently not aligned with China. Such countries may potentially fall into China's hands, once the current structure of the GVC is disrupted due to the polarization in US politics. "May you get what you wish for" is an ancient gypsy curse...

I would like to see the US public to invest more time into learning about the GVC works to better understand what to convey to our politicians as our people wants. Responsible journalists (and they are there) should take the lead on informing and educating the public about the significant shifts in world economics and how the US can do best through smart collaboration with our world economic allies over the upcoming decades. 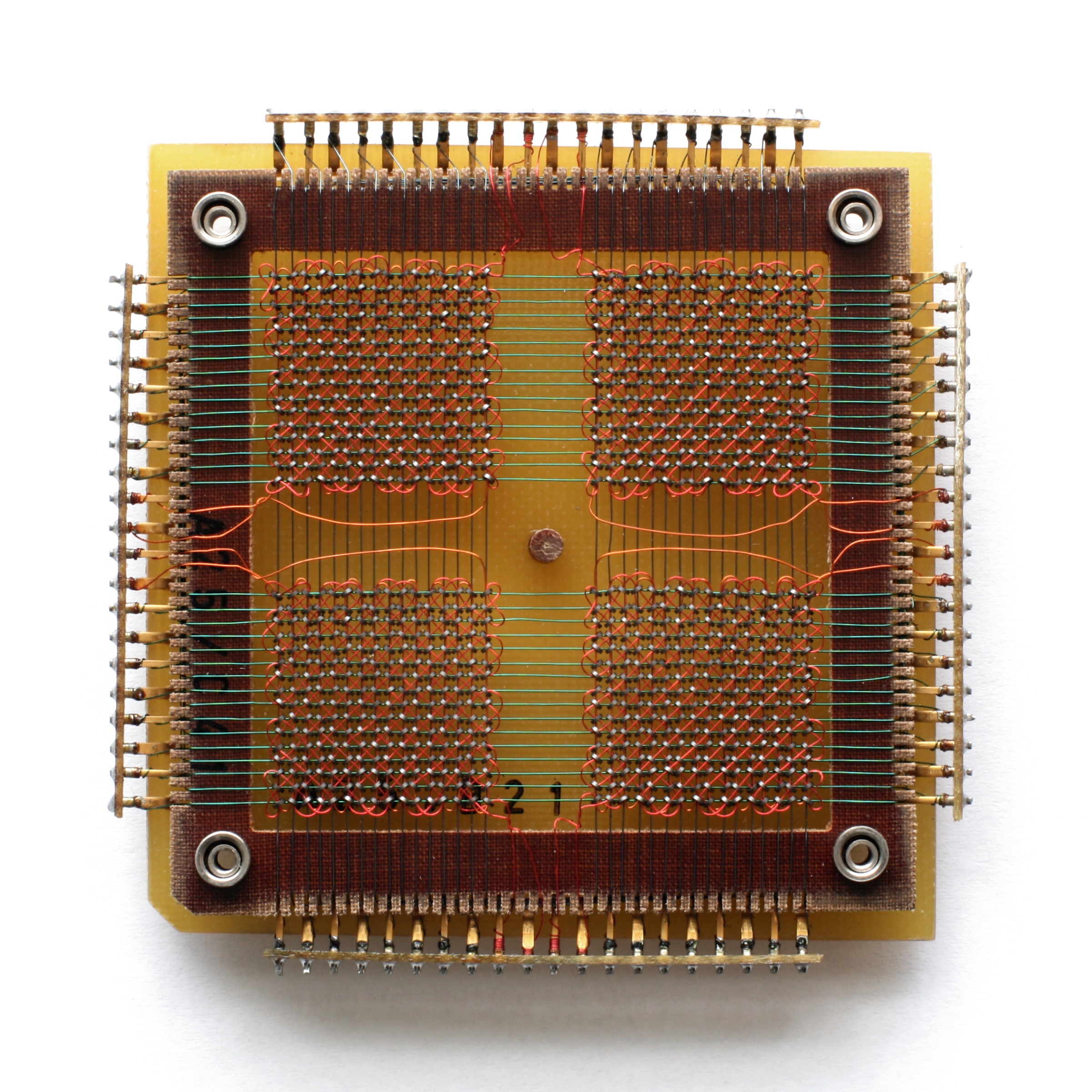